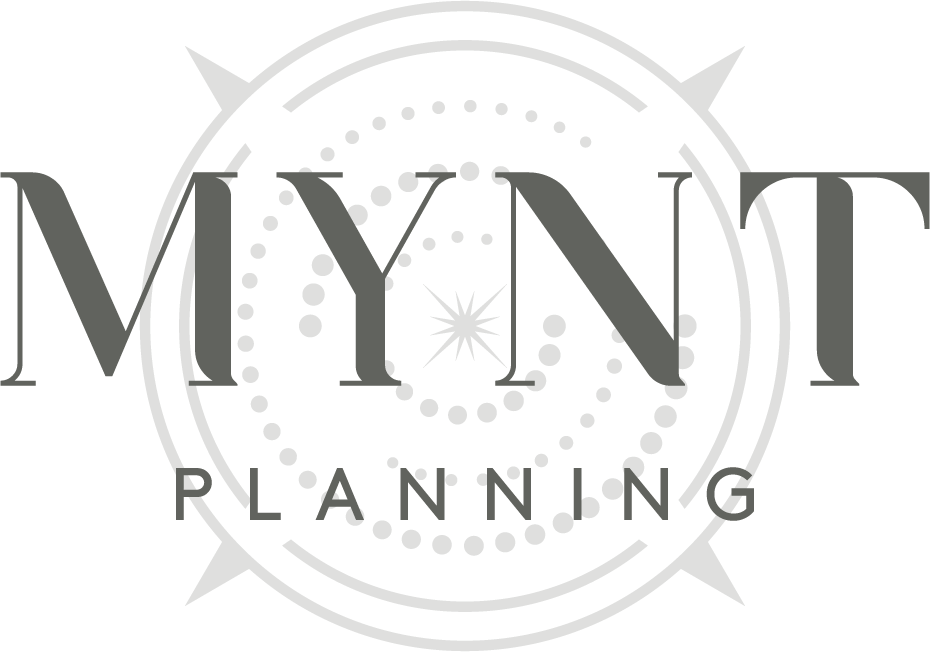 Habits vs. Routines – There is a Difference! 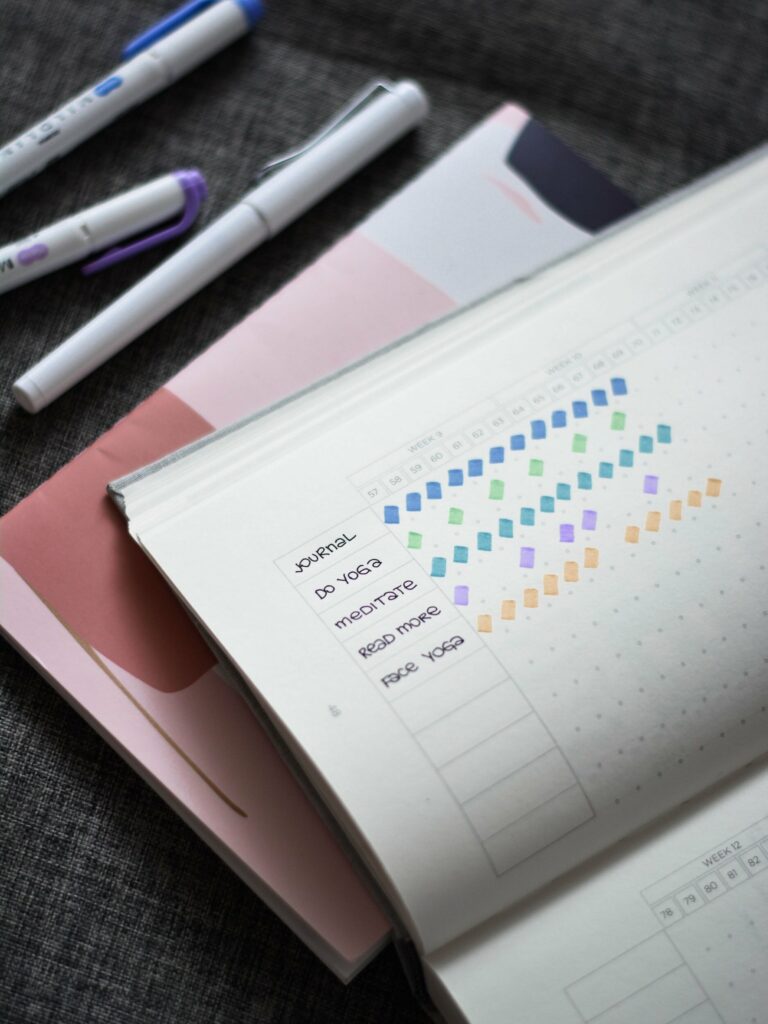 In our daily attempts (and in many cases, struggles!) to achieve our goals, many of us tend to put our definition of habit and routine into one murky pot. We fail to differentiate between the two, and this often leads us down the wrong path.

There are certain things we all must do every day, without fail. The very least of which is to get out of bed! Eat the first meal of the day, clean up, tend to our children…these cycles of actions are very important to keep our lives moving.

While these and other things we do daily are considered both routines and habits, it is important to make the distinction that they are two very different words. And yet we consistently use them interchangeably. Knowing the difference can go a long way to establishing healthy routines and good habits.

There is a part of your brain called the basal ganglia. It is also known as the “habit center”; it allows things to happen automatically and is usually triggered by an urge or cue. Due to consistent choices and actions, these become habits.

Habits can be things like brushing your teeth after a meal, having a cigarette on your break, commuting past the same coffee shop every day and picking up that mocha and croissant, without fail. It is the power of our habit centers that drive us to do the same things every day, whether we need to or not.

Alternatively, a routine takes a deliberate effort. If you don’t make it a point to practice it every day, it eventually fizzles out and stops altogether. Activities such as exercising, dusting your house, making your bed – these are all things that we do to better our lives in some way.

Routines are deliberate choices that are not necessarily automatic but must be done consistently if we are to have a healthy and productive life. It is true that if practiced with intention over a period of time, routines can indeed become habits.

The bottom line is: habits are done almost unconsciously with little or no thought. Routines need a certain degree of intention and discipline to get them done.

So, to turn a routine into a habit, you need to have a strong intention and desire to do so. It is called habit creation. There are several ways to do this, but the most effective way is a three-pronged approach, call the Habit Loop: Develop a cue to trigger the routine (that you want to turn into a habit), then give yourself some kind of reward after.

The most difficult part of this process is to execute the routine after the cue. It takes time and effort to establish, but a good way to do this is with habit stacking – taking small, doable chunks and building on them over time. Such as exercising right after your first morning coffee or brushing your teeth, before you hit the shower. Start with just ten minutes of exercise, then build to 30 minutes or longer. Before you know it, exercising becomes automatic. A true habit that is hard to break.

It’s all about being mindful of what you are trying to accomplish – by turning habits into meaningful routines. 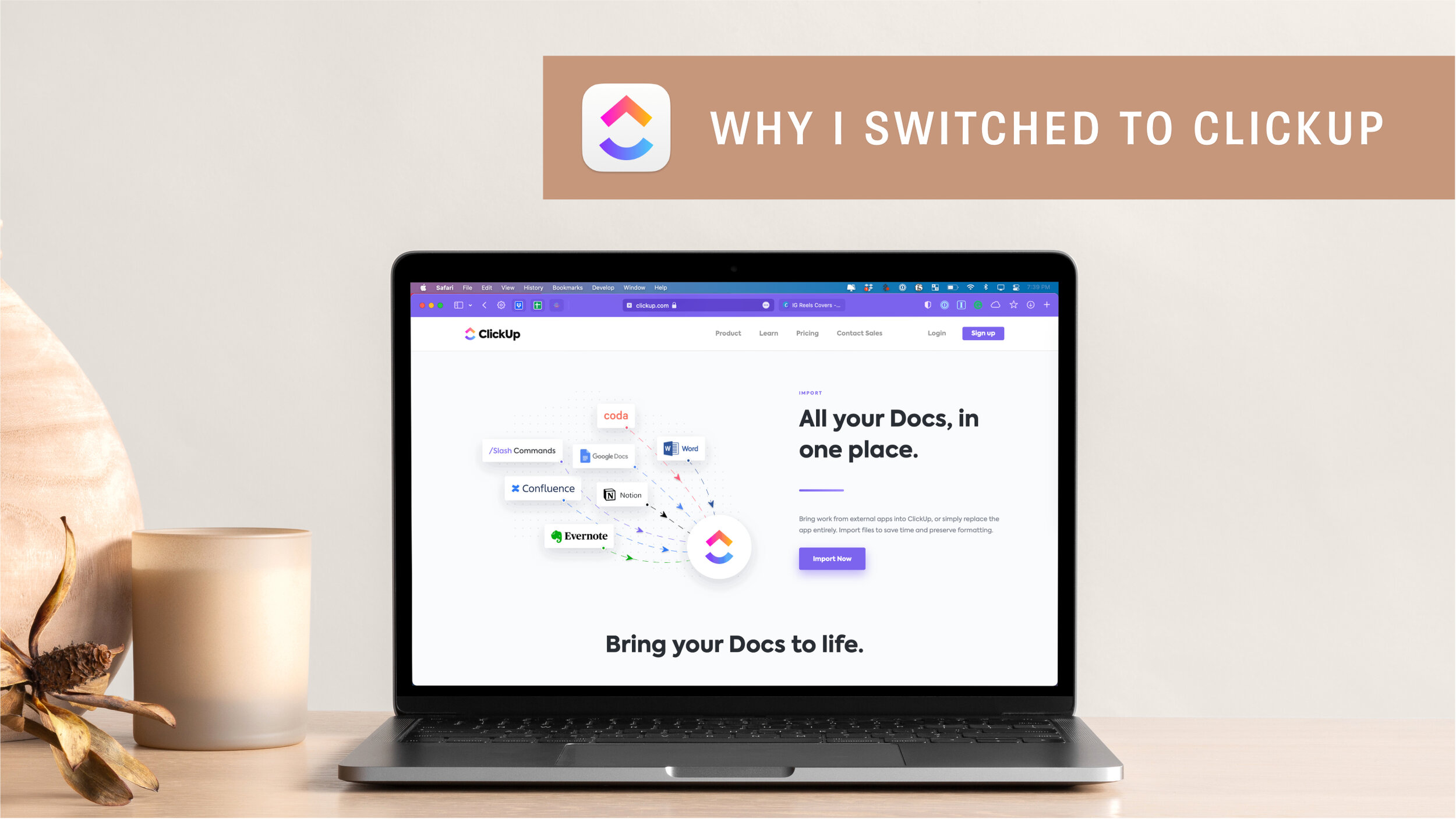 ClickUp vs Asana – Which one is right for your small business?

I’ve used both ClickUp and Asana extensively in my business and ended up sticking with ClickUp but that might not be what’s best for YOUR small business. In this video, you’ll learn about their notable features, pricing, why I ultimately chose ClickUp, and what would make me go back to Asana. 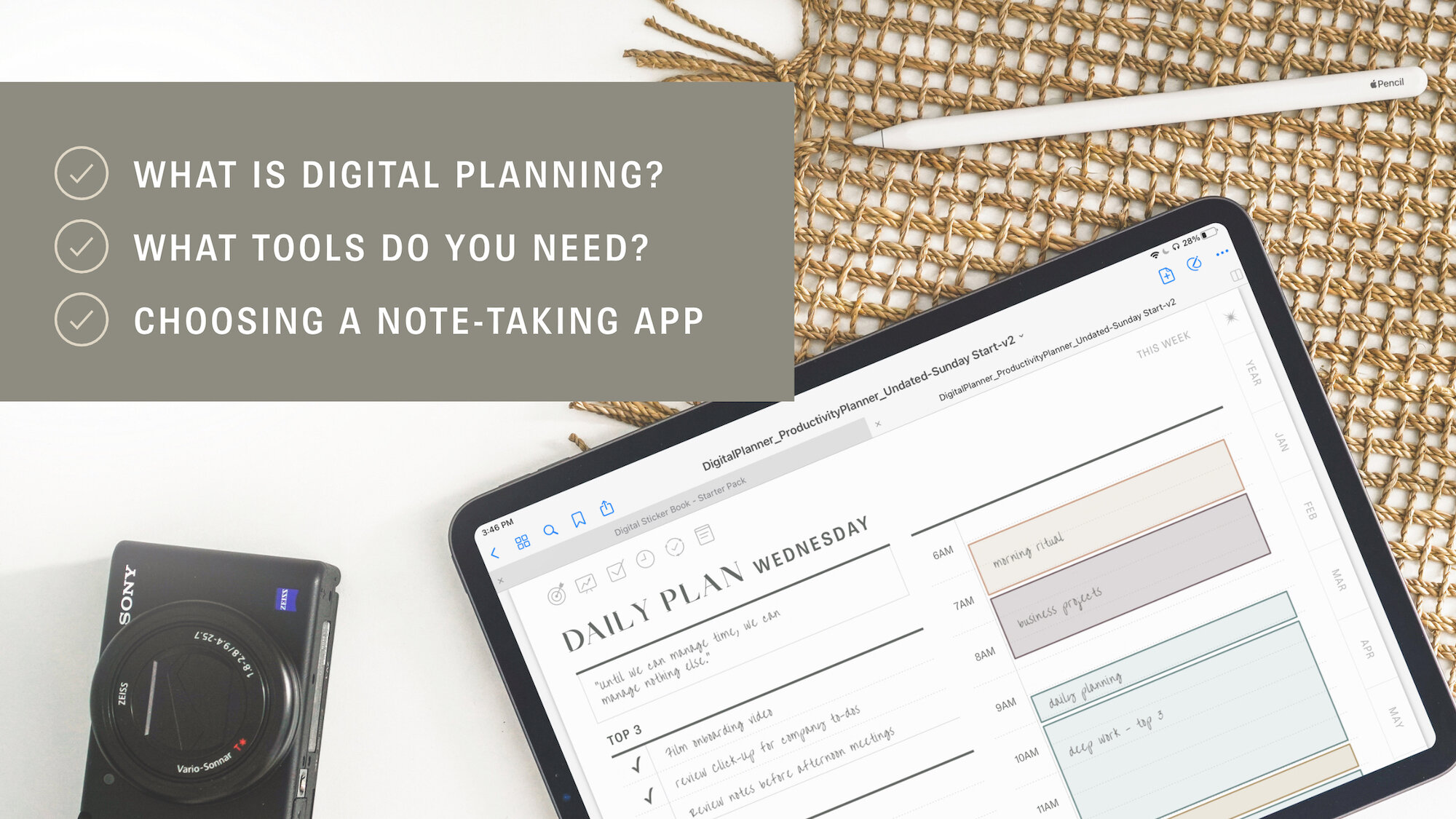 Digital Planning Basics: How to Get Started

Learn what digital planning is, what tools you will need, and things to keep in mind when choosing a note-taking app. 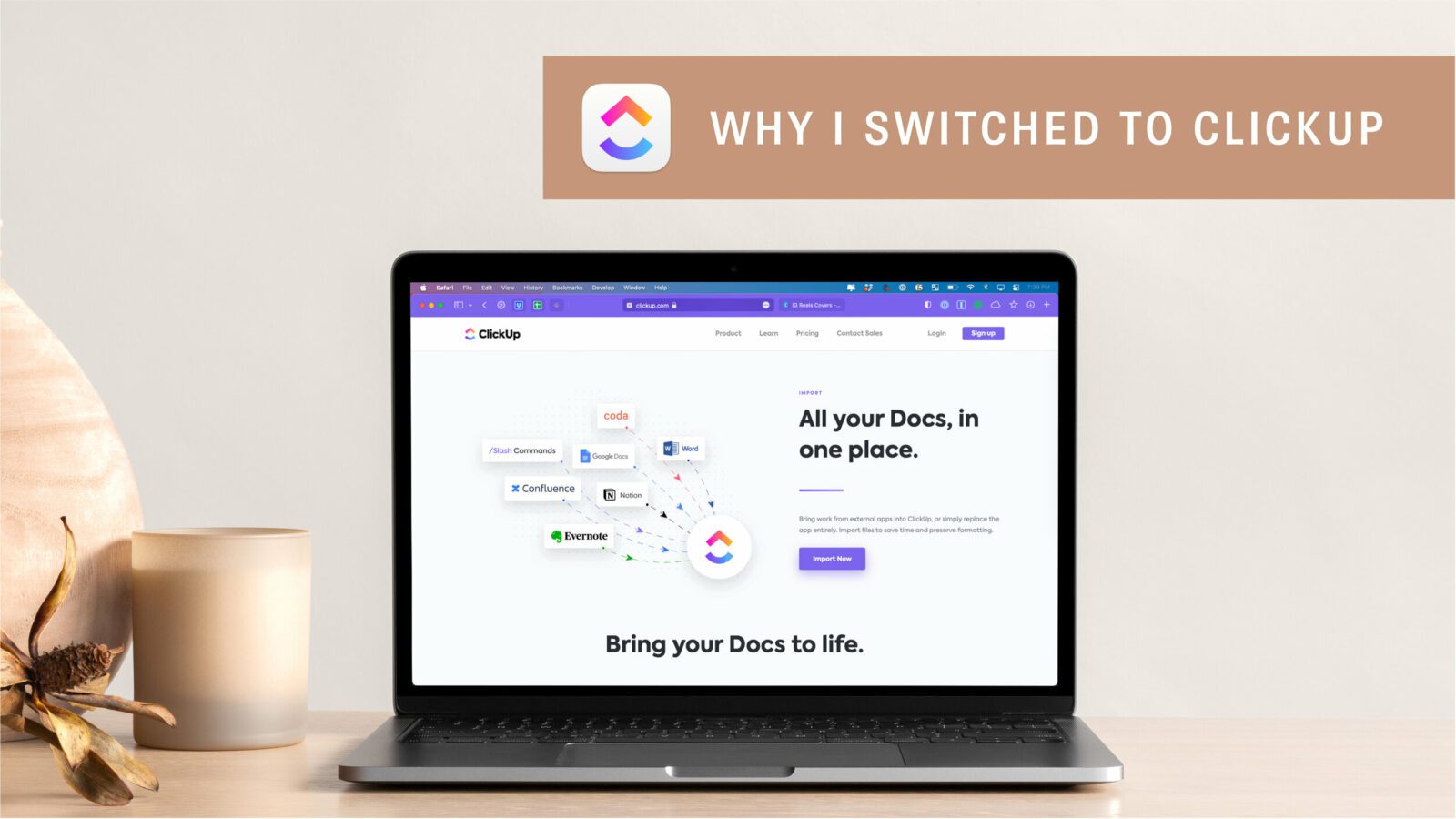 ClickUp vs Asana – Which one is right for your small business? 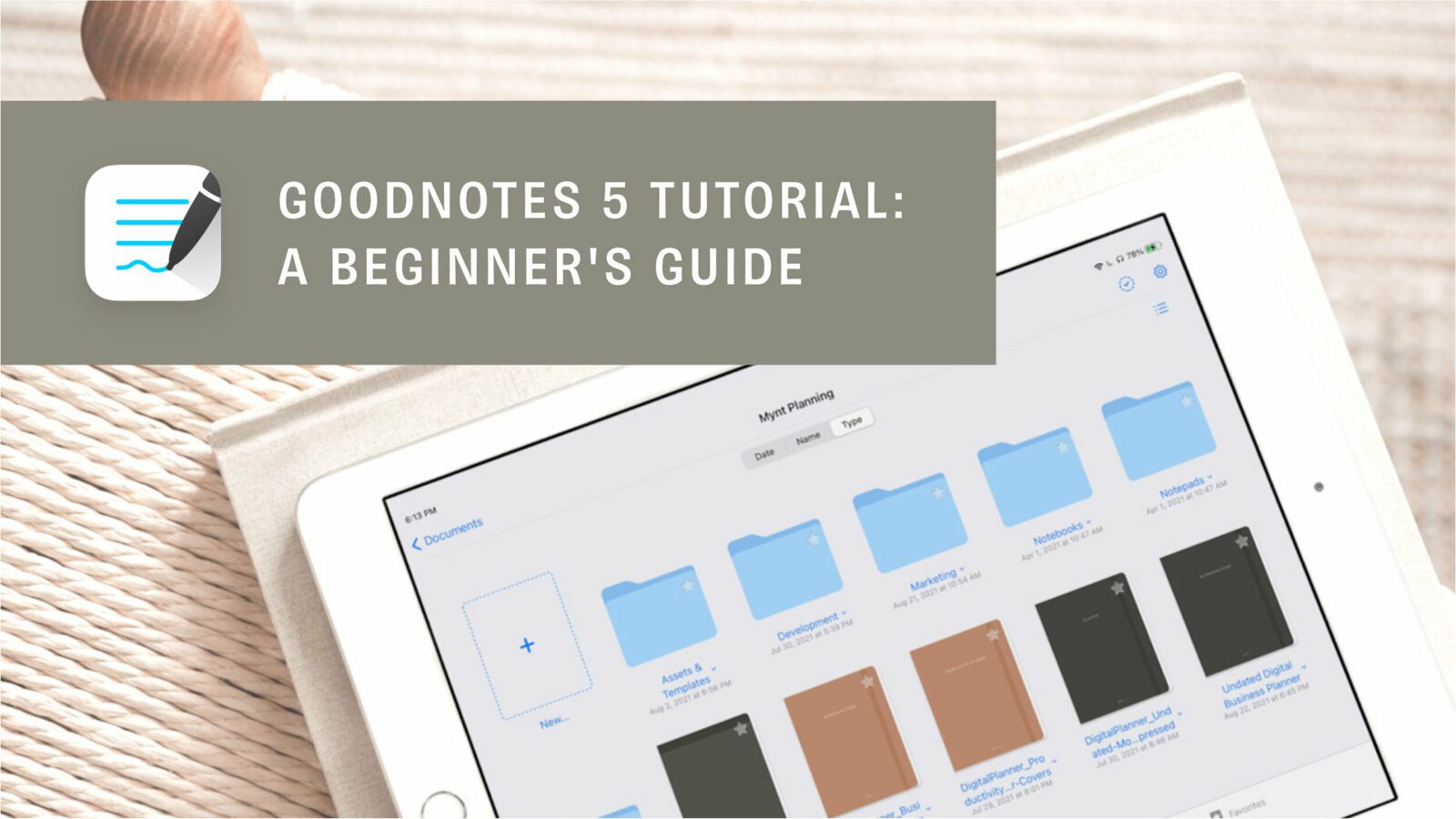 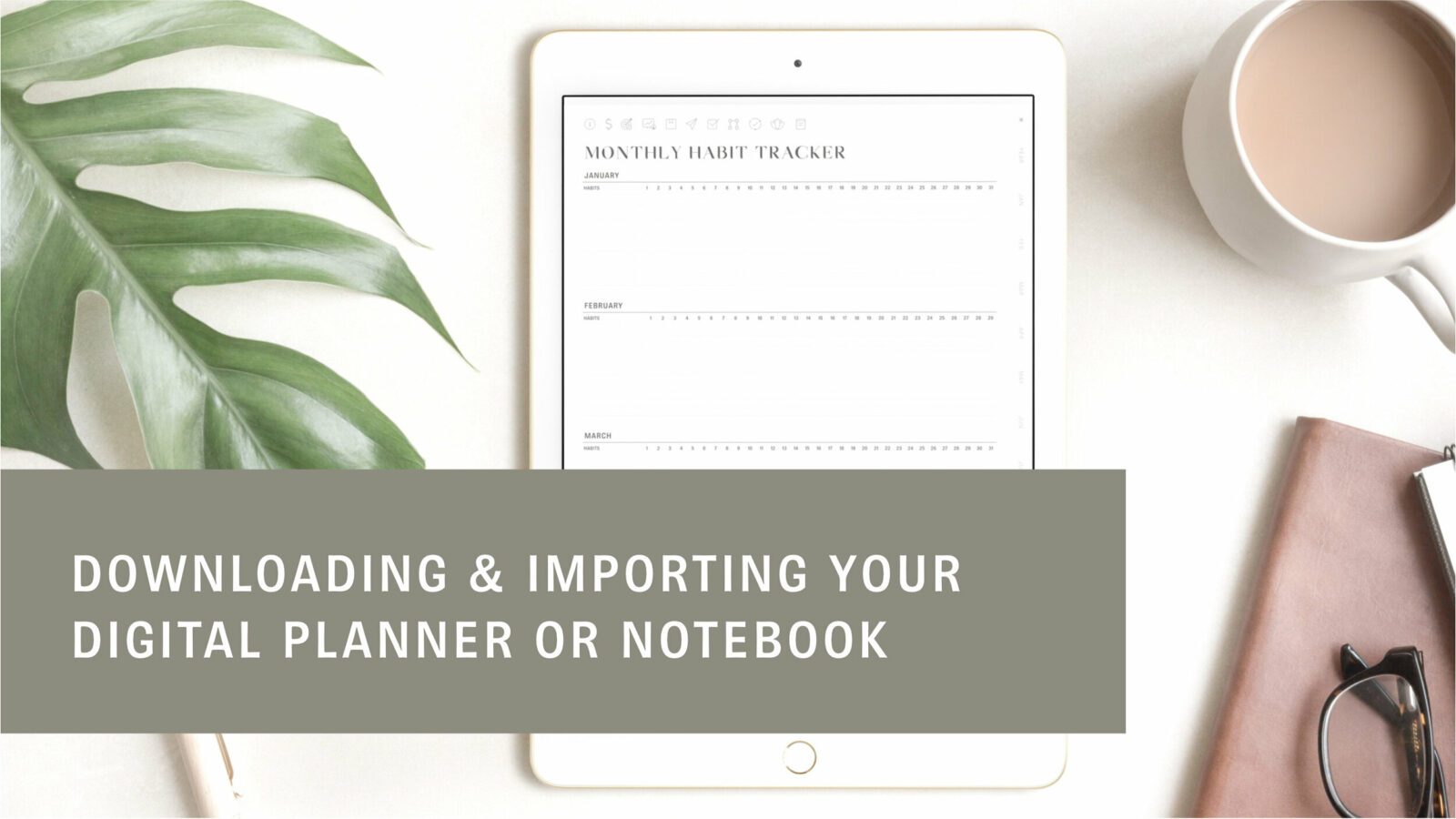 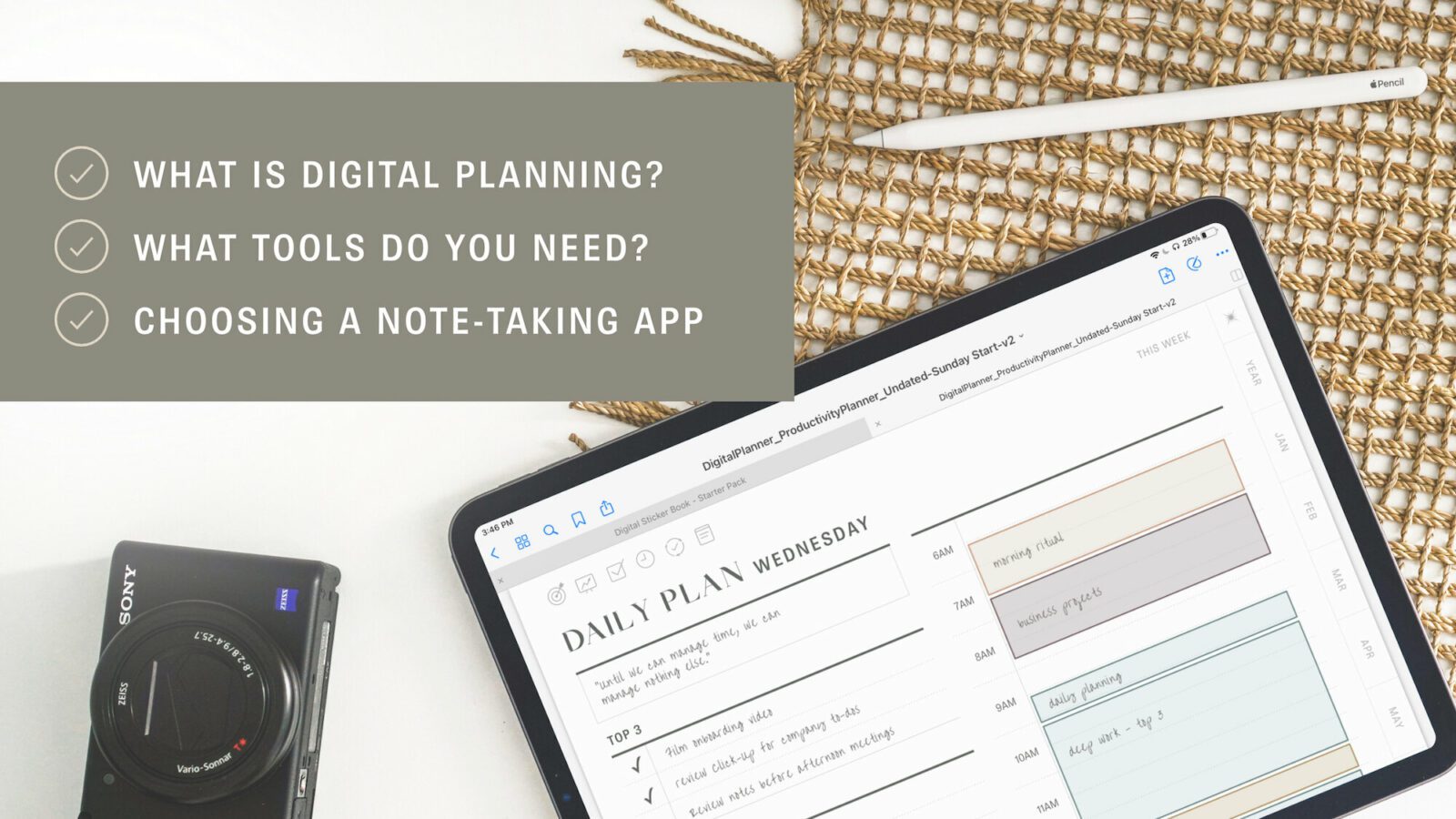 Digital Planning Basics: How to Get Started

How to Organize a To-Do List: Effective Techniques to Try 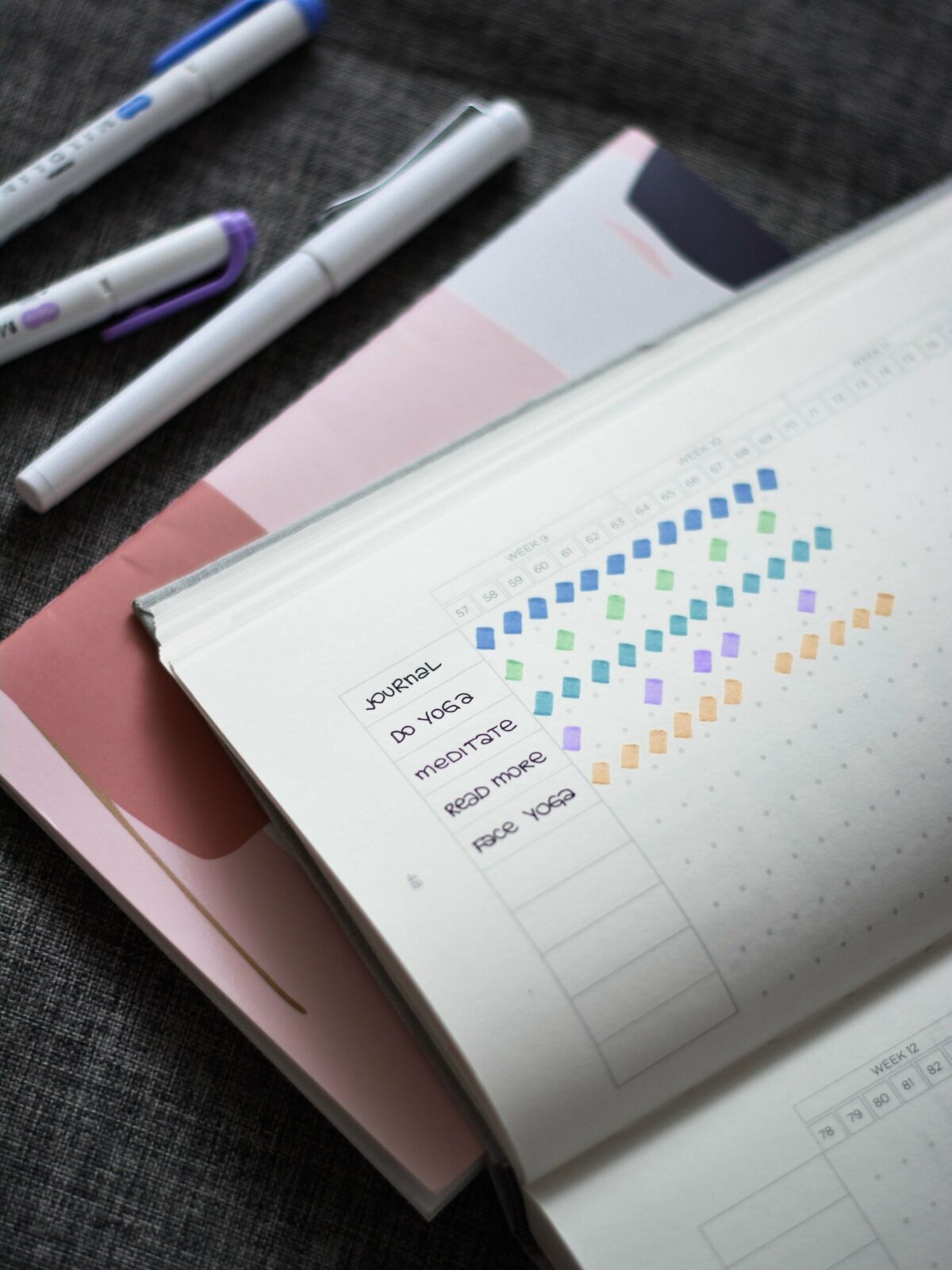 Habits vs. Routines – There is a Difference!

You're the creative director and the visionary. B

This is a very common question we get. And it’

Having a Master Task List takes the guess work out

A great way to plan efficiently is to love your la